If your dishwasher doesn’t start or, worse, stops working, the only option may be to call a dishwasher repair service Specialist in Abu Dhabi. If you have been facing problems with your dishwasher, then Sama Technical Services can surely solve your problems.

At Sama Technical Services, offer services related to dishwasher repairs with qualified technicians. These technicians use the latest tools and equipment in repairing dishwashers in an efficient manner. The Sama Technical Services home appliances repair company Abu Dhabi is highly specialized and can solve even the complex problems of dishwashers. We can give you an accurate estimate as to how much the entire repair will cost you. The only way to get a good feel for their services is to contact Us directly through Shop Phone: 055 250 2299 or Mobile Phone: 056 113 4181. 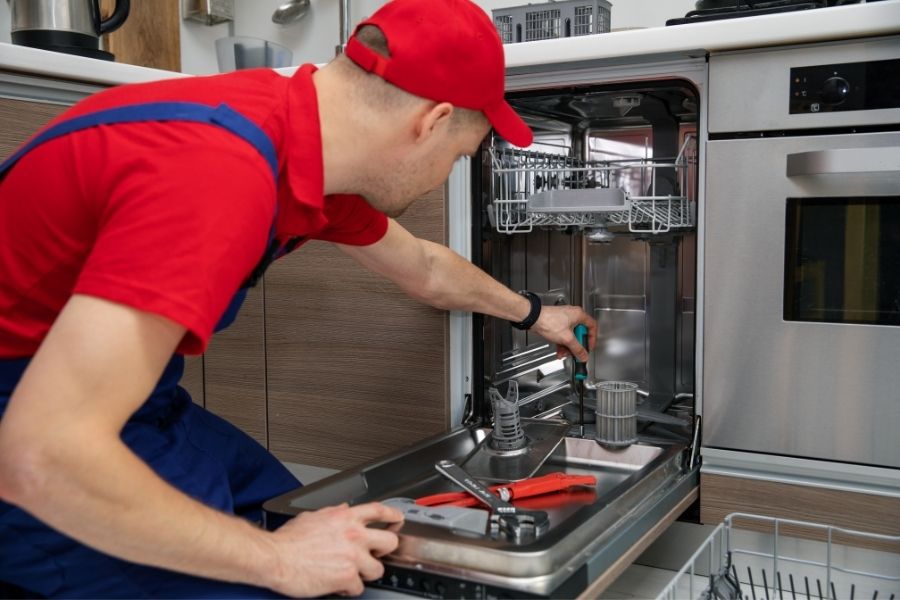 The Technicians from Sama Technical Services are skilled and trained to fix certain types of dishwashers and have the right qualifications or training for the job at hand.

Technicians from reputable Sama Technical Services have access to qualified technicians who are able to attend to technical problems in a timely manner. In addition, technicians from us are insured so that if anything ever happens to a dishwasher while being repaired, the company will cover it.

If you cannot make an appointment for your dishwasher repair Abu Dhabi, the experts able to discuss the issue over the phone

Look At Some Of The Most Common Dishwasher Problems

There are a lot of different things that can go wrong in a dishwasher and knowing what the common dishwasher problems are will allow you to be able to address them more easily.

Friction Build-up – If you’re getting a good quality dishwasher, there should be a metal door on the bottom of the appliance. It’s this metal door that’s responsible for providing the friction for the dishwasher to glide along the floor properly. Unfortunately, if it’s getting damaged somehow, then this friction is one of the leading causes of problems with dishwashers. This means that if it’s jammed or has bits of metal sticking up at the bottom, then the dishwasher won’t be able to glide as smoothly as it should.

Squeaky Door Handles – This is another common dishwasher common symptom, and it’s the one that you should be most worried about. When you first start up the dishwasher, the door handle should easily start moving. However, over time it gets quite frustrating, and then it’s even more likely to start making mistakes. The dishwasher is likely to be making strange noises, or it might be releasing smoke from the exhaust. In some cases, there will also be sparks. All of these things are likely to be caused by a badly functioning dishwasher.

Slow Running / Noisy Door – If your dishwasher is making any unusual sounds or noises when it’s running, then it’s likely that there’s a blockage somewhere in the door. This blockage is very easy to fix, but you have to make sure that you don’t do it yourself, as if you do it wrong, it could be incredibly dangerous for you. Rather call in a professional dishwasher repair company to take care of the problem for you.

Blocked Reflex Means That Dish Washer Won’t Fill Up – This is another very common problem that many dishwashers have. Although it seems like it’s not that big of a problem, this one can actually be very dangerous if you’re not aware of what’s going on. The dishwasher’s water pressure builds up in the filling element and won’t let it fill up until the next time it turns on. This means that if you fill-up the dishwasher again before it’s due to complete, it won’t let you. This is a very serious dishwasher repair and not something that should be done by somebody that doesn’t know what they’re doing.

There are common dishwasher problems that almost all of the owners have to face at one point or another. Get fixed even after calling a technician from the company. Since the repair takes very little time, it is possible to save on repairs and other costs. Contact Us directly through Shop Phone: 055 250 2299 or Mobile Phone: 056 113 4181 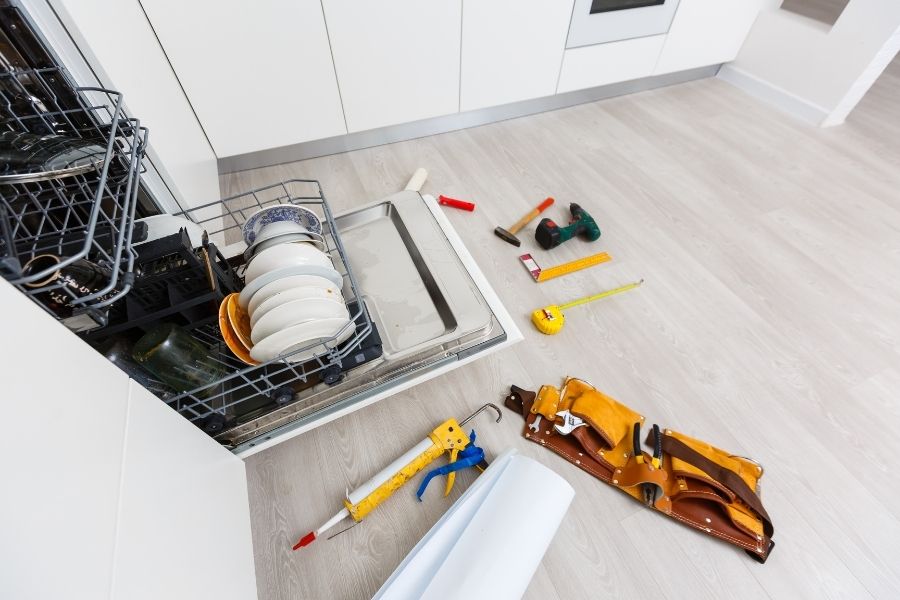 We perform the task of replacing the damaged parts of the appliances, maintenance services and repairs, replacement of damaged parts, dishwasher repair, installation and replacement of parts including appliances like lights, washing machines, clothes dryers, ovens, dishwashers, and refrigerators etc. Another advantage is that when you get the services of dishwasher repair Abu Dhabi the company checks all the parts of your appliance very well.

This helps in repairing them at once and saves you from spending unnecessary time and money. We deal with major brands like Bosch, Fisher and Paykel, Kenmore, Eureka, Samsung, Whirlpool, Videocon and Xerox. 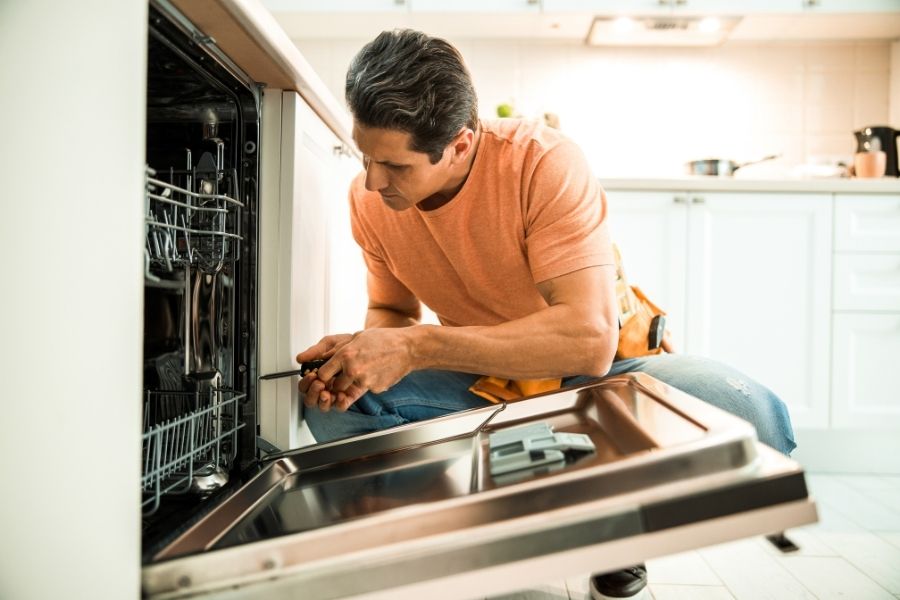 In an emergency? Need help now within the shortest time possible

You will never be waiting for your home appliances to be fixed in Abu Dhabi for too long with Sama Technical Services’s engineers in Abu Dhabi. Whether you need your machine fixed immediately or for some time. You can choose from the many types of services that our technicians offer

If you are experiencing problems with your washing machine, like stops washing clothes or dry your laundry quickly, or the presence of soaps or detergents in the water. We can fix all such problems.

If you feel that this problem is a too big water leak problem, power overload, malfunctioning of compressors, bad installation, electrical faults, etc. We will be able to perform an inspection and repair of refrigerators.

We can fix your TV, whether LCD, LED, OLED, Plasma, at affordable prices. You don't need to worry about spending too much time or money on getting your television fixed.

If you are experiencing problems with your Dishwasher. We can your machine is back in action within the shortest time possible with three month warranty repair on lobor plus spare parts.

We have a fully trained technician who offers quality repair service of the cooking range. We don't compromise on the quality of your repairs. Get the best deals from us.

We fix all kinds of common dryer problems, including the jam, clogged water filter, low water pressure, and slowly spinning. We have a specialist who easily takes on the job at an average cost for their labor fees plus their parts. 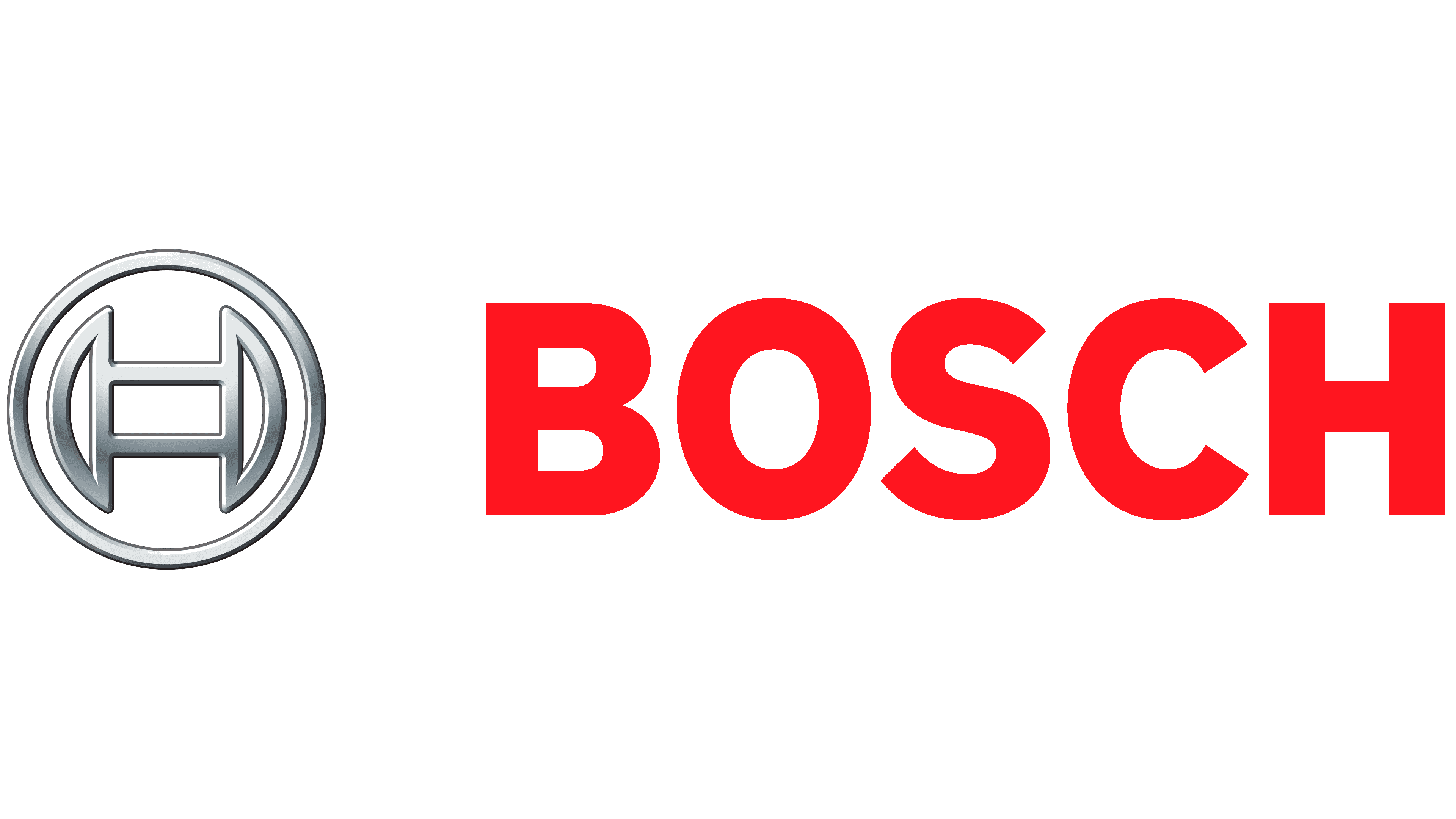